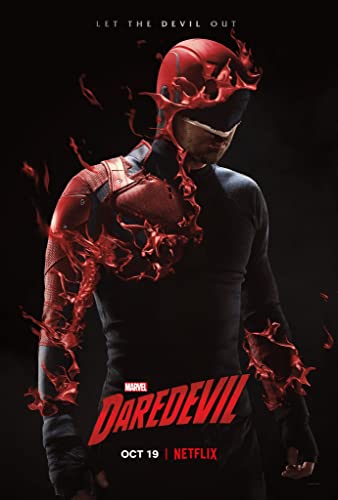 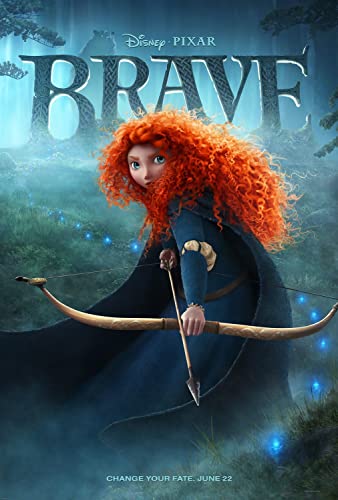 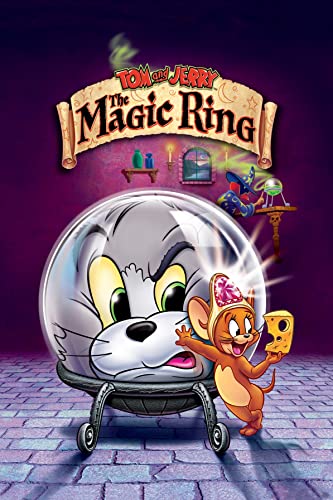 Tom and Jerry: The Magic Ring 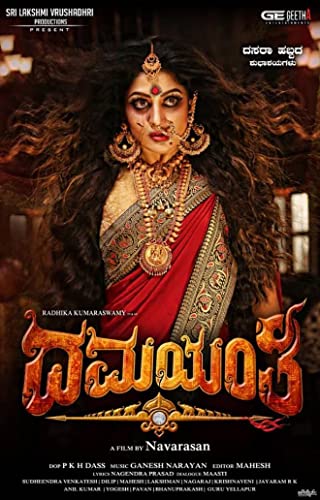