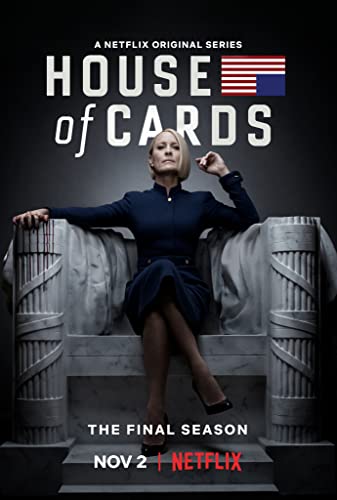 Majority House Whip Francis Underwood takes you on a long journey as he exacts his vengeance on those he feels wronged him - that is, his own cabinet members including the President of the United States himself. Dashing, cunning, methodical and vicious, Frank Underwood along with his equally manipulative yet ambiguous wife, Claire, take Washington by storm through climbing the hierarchical ladder to power in this Americanized recreation of the BBC series of the same name.A Congressman works with his equally conniving wife to exact revenge on the people who betrayed him.
Videos might not be supported in all browsers Consider changing to Google Chrome Or Opera in that case. 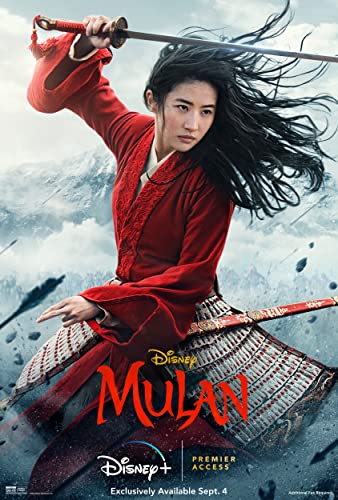 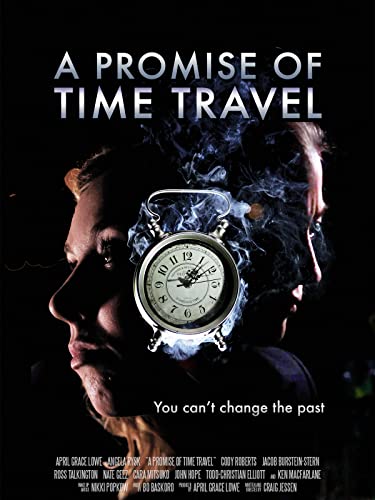 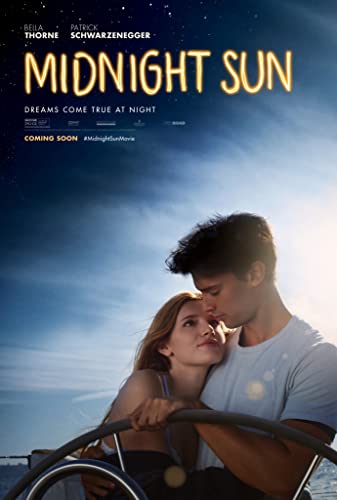 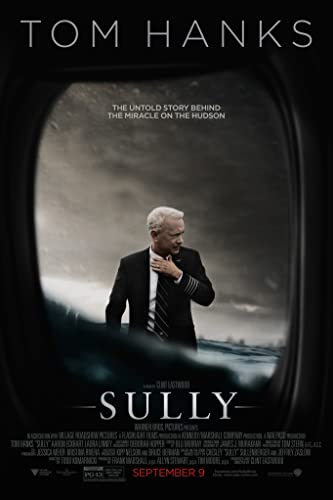 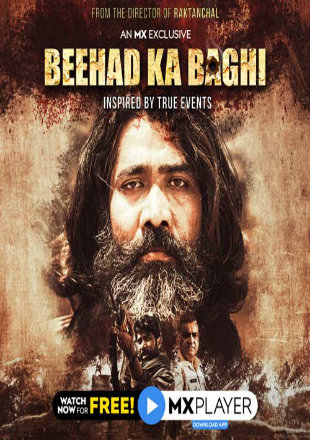