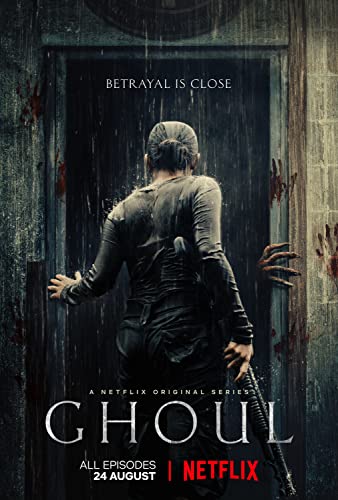 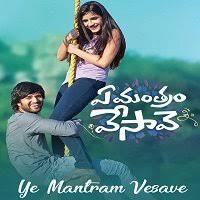 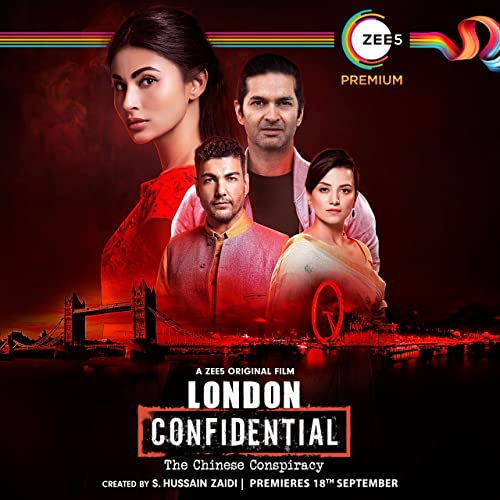 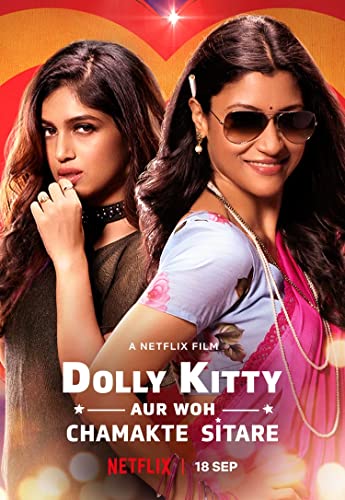 Dolly Kitty and Those Twinkling Stars 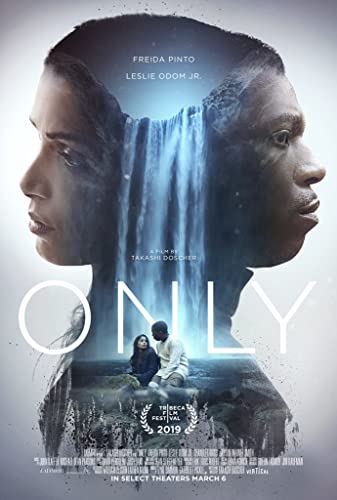 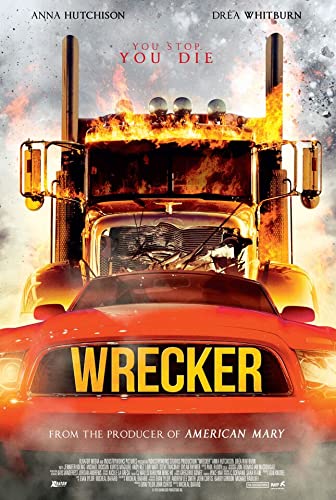 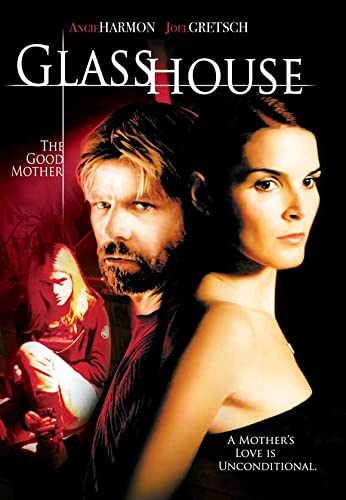