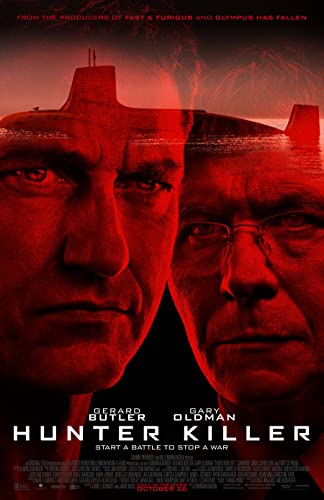 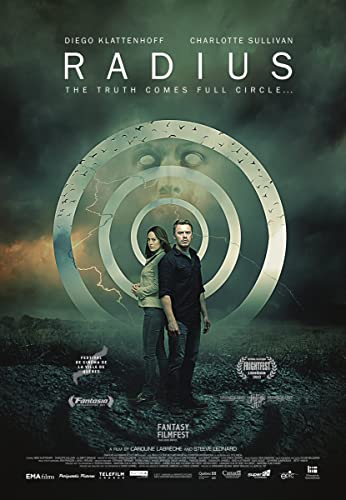 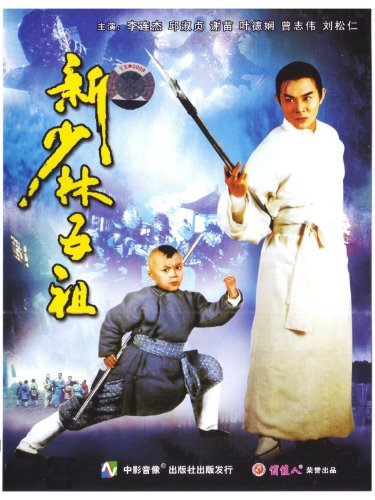 The New Legend of Shaolin 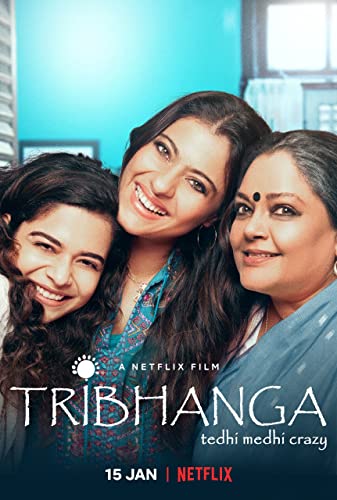 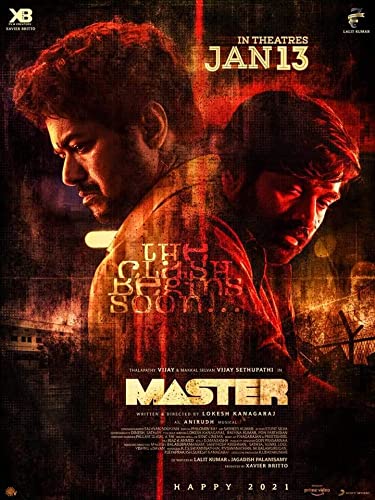 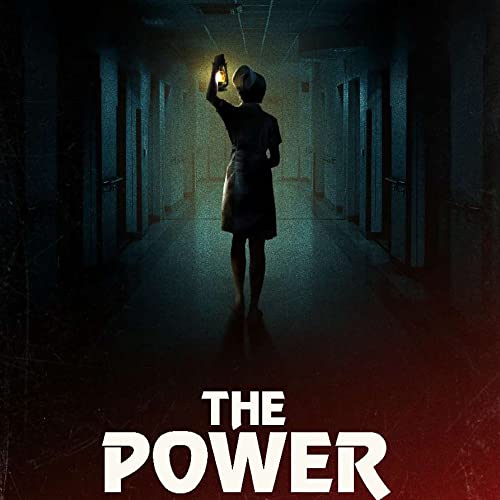