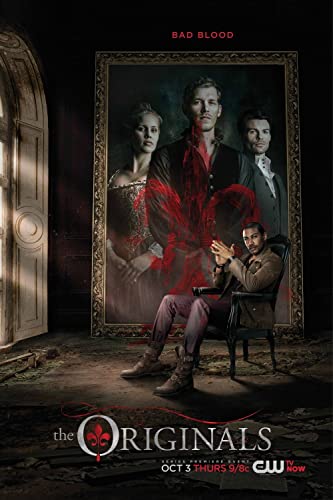 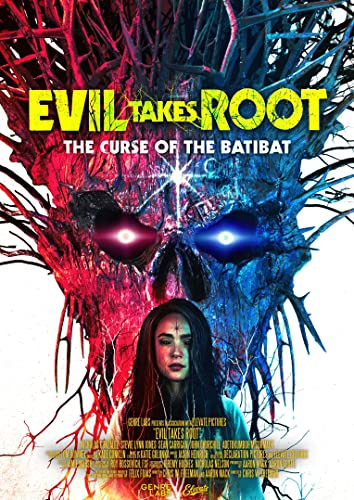 For Greater Glory: The True Story of Cristiada 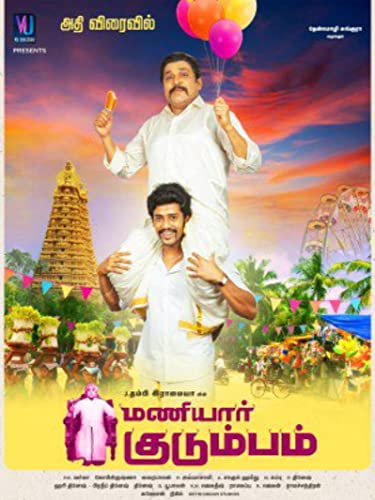 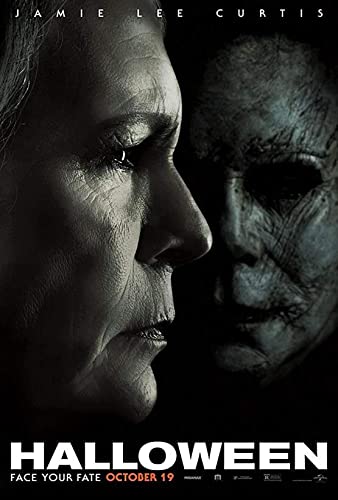 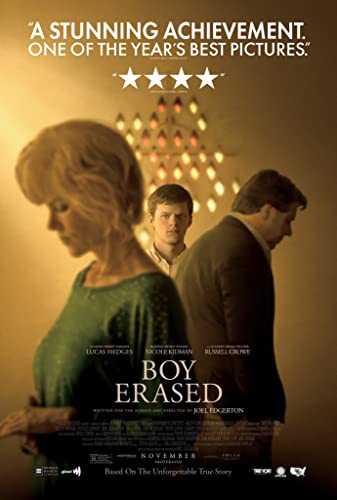