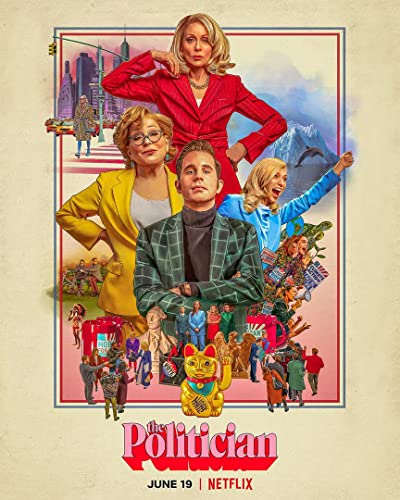 Payton Hobart (Ben Platt), from Santa Barbara, California, is a wealthy student who has wanted to be the President of the United States since he was seven years old. But first he had to get through the most dangerous political hurdle of all: Saint Sebastian High School. In order to be the President of the Student Body, study at Harvard and continue on his path to extraordinary success, Payton has to outsmart his ruthless classmates without sacrificing his moral and carefully crafted image. Ryan Murphy's 'The Politician' is full of comedy and clever satire which is giving us a rare insight into how to be a politician.Payton Hobart, a student from Santa Barbara, has known since age seven that he's going to be President of the United States. But first he'll have to navigate the most treacherous political landscape of all: Saint Sebastian High School.
Videos might not be supported in all browsers Consider changing to Google Chrome Or Opera in that case. 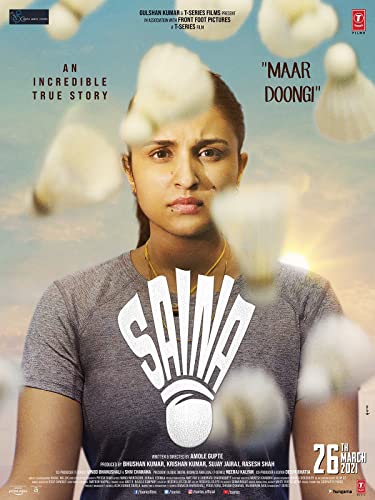 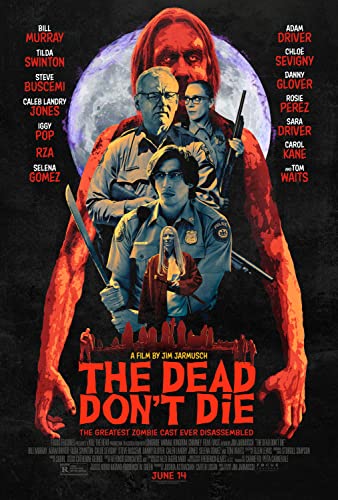 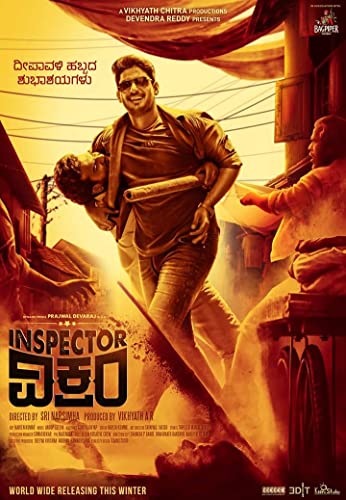 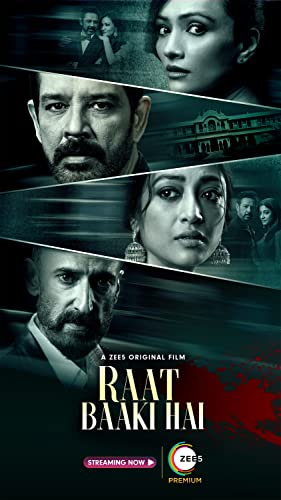 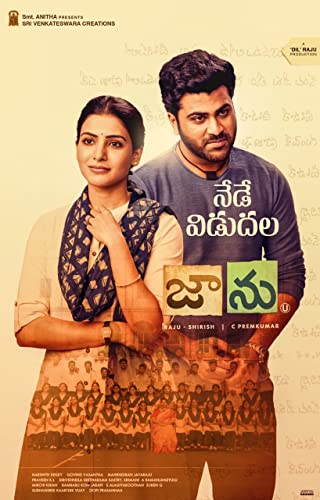