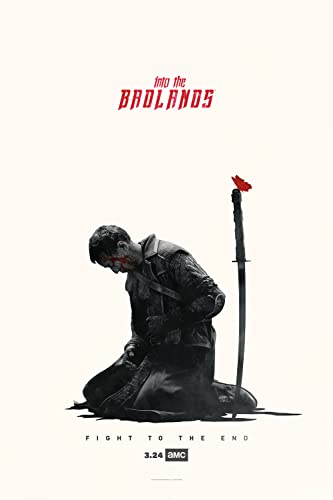 Regent Sunny, a highly-skilled fighter and the deadliest "Head Clipper" for Baron Quinn battles the Nomads to rescue a mysterious boy named M.K. who harbors a dark secret about his past. But when he brings him back to The Fort to train as a "Colt", a Clipper-in-training, things quickly get out of hand with another trainee. When first blood is drawn, M.K. loses control of himself as if something takes over his body, making the boy valuable to an opposing baron, The Widow. Meanwhile, Sunny discovers M.K.'s pendant has the same image as the one on his childhood compass of a place called Azra, the boy's home. In order to seek out the truth about his own past, Sunny wants to know more of this city beyond the Badlands, and must find a way out, especially now that his lover Veil is illegally pregnant with his child.A mighty warrior and a young boy search for enlightenment in a ruthless territory controlled by feudal barons.
Videos might not be supported in all browsers Consider changing to Google Chrome Or Opera in that case. 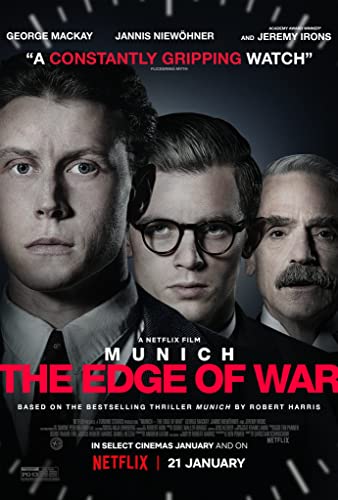 Munich: The Edge of War 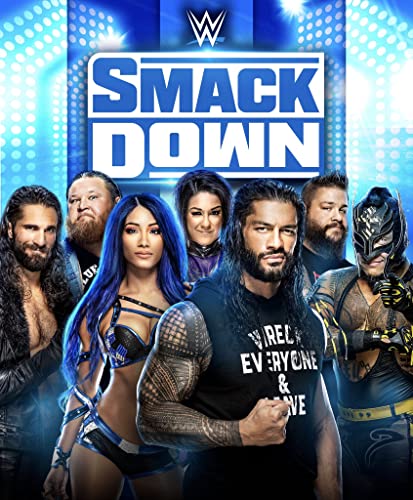 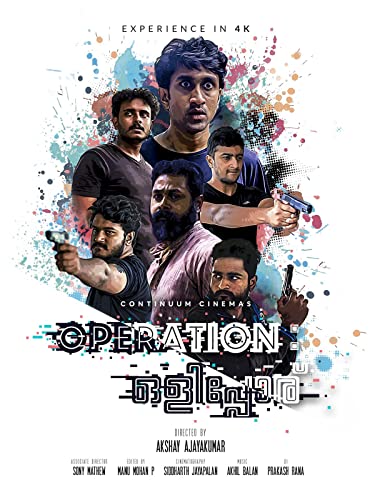