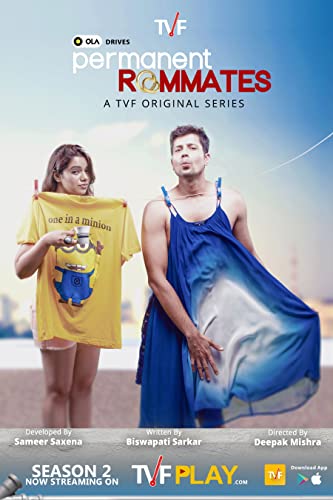 Permanent Roommates follows the story of commitment-wary Tanya, and Mikesh, her overeager long-distance boyfriend who returns to India from the United States of America to surprise Tanya and task her to marry him. Acting upon the advice of her roommate and her own reluctance to get married to someone who barely knows her, Tanya refuses, but gives in to Mikesh's persistence. The two eventually strike a compromise, opting to move in together first. The subsequent events- a fallout, followed by a conciliation, and Tanya's premarital pregnancy end in the two of them planning their wedding, with unforeseen consequences.A couple, who were in a long distance relationship for 3 years, face the prospect of getting married.
Videos might not be supported in all browsers Consider changing to Google Chrome Or Opera in that case. 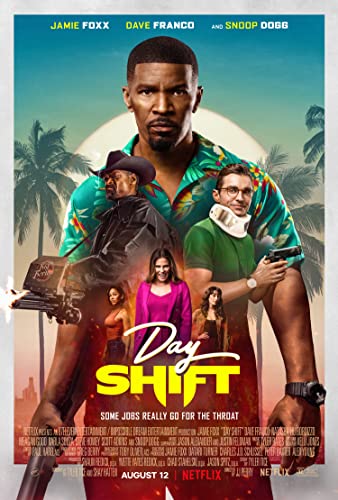 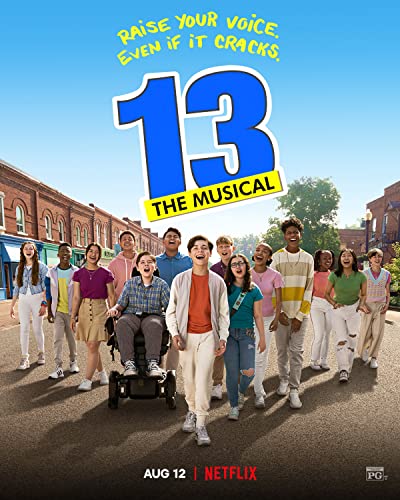 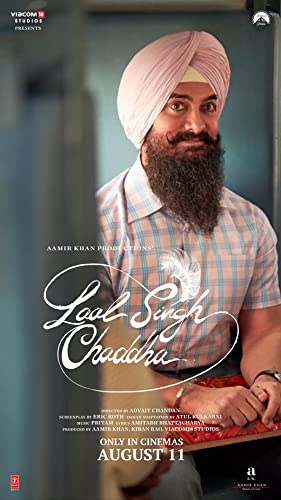 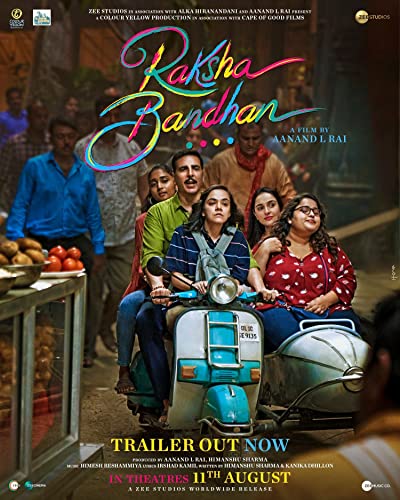