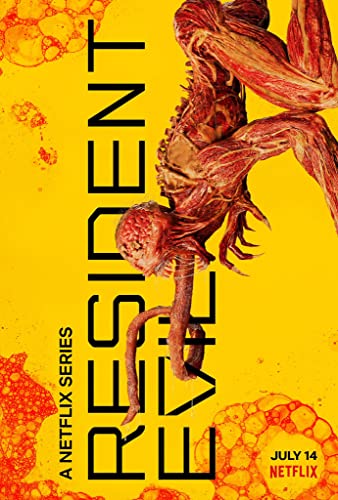 The story takes place over two timelines. The first of which involves 14 year old sisters Jade and Billie Wesker moving to New Raccoon City. They come to realise that their father may be concealing dark secrets that could destroy the world. The second timeline takes place over a decade in the future, where only 15 million humans remain, with over 6 billion animals and people being infected with the T-virus. It follows Jade, now thirty, in her efforts to survive in this world.Nearly three decades after the discovery of the T-virus, an outbreak reveals the Umbrella Corporation's dark secrets. Based on the horror franchise.
Videos might not be supported in all browsers Consider changing to Google Chrome Or Opera in that case.