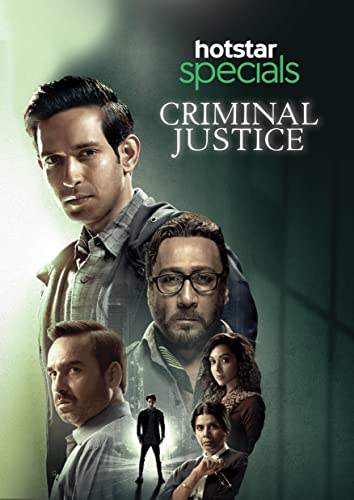 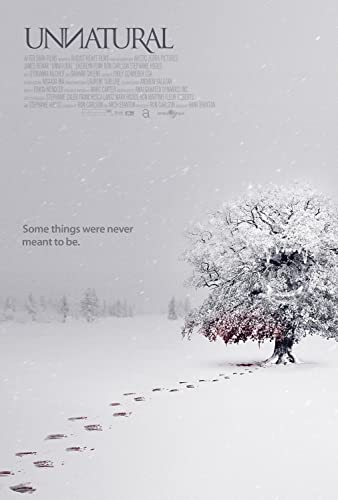 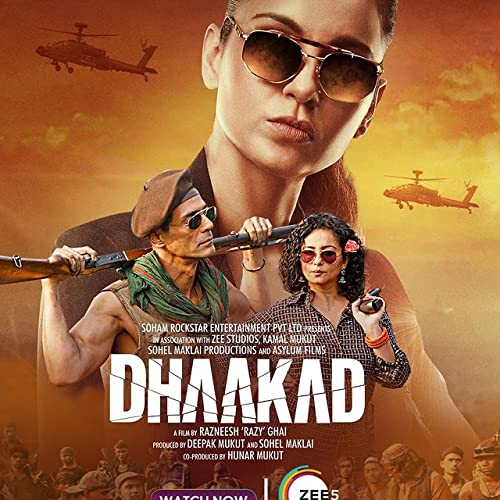 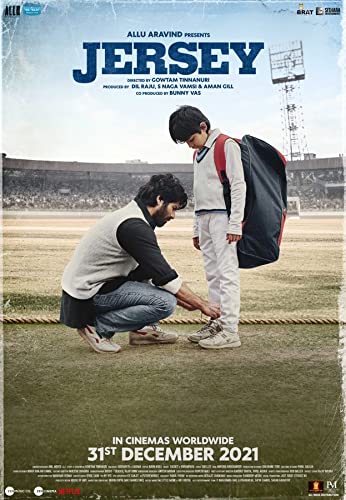 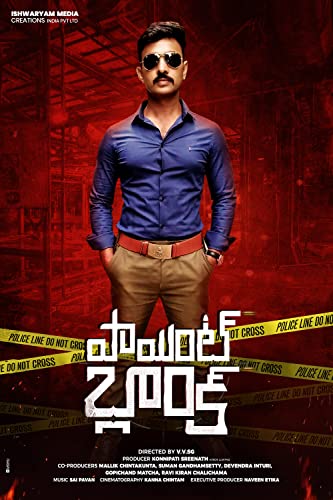 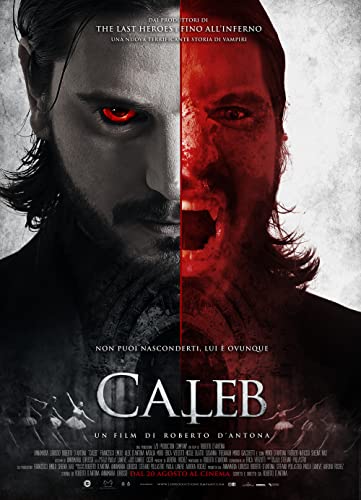 Village of the Vampire